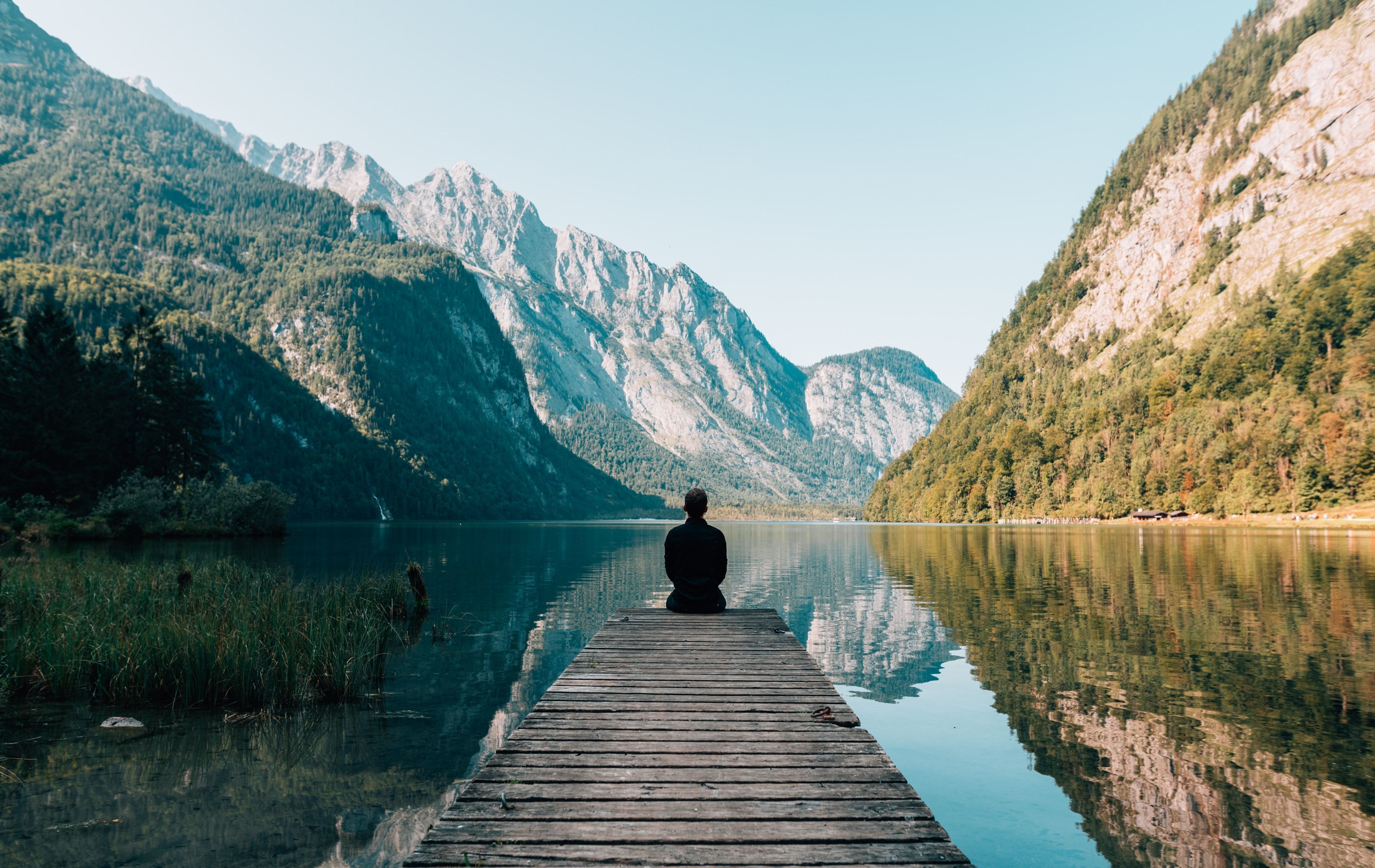 In 1933, Henrik Sjögren, a Swedish ophthalmologist, published his findings noting the connection amongst arthritis, fatigue, dry eyes, and dry mouth. This condition was later given his name and is now recognized as one of the most prevalent autoimmune diseases.

What you need to know about Sjögren’s